In today's rapid digital transformation, open-source solutions have continued to prove their importance in developing innovative software. However, to keep up with the ever-growing demands, it's time for open-source frameworks to participate in ensuring software quality. .

A Universal Approach in Building a Sustainable Testing Framework

Among the various analyses needed before automating your tests, tool analysis is the most important. It's the premises that determines the efficiency of your automation test project (scripting, execution, analysis). Your tools also decide the potential of future usability as they affect test cases maintenance and final ROI. Should that foundation show instability, teams are forced to revert their automation process or stop it altogether.

Given such resources and a future at stake, open-source tools rise to be an undeniable choice: they're commitment-flexible with minimal third-parties intervention and securely dependable. Among those advantages, perhaps the most attractive is the option of a personalized framework. After 10 years of experiences in the domain, we condensed the whole process into five steps that can help teams build their framework using any open-source framework:

A Success Story, Inspired by Open-Source

“It’s easier said than done”. We understand that, because it took us 5 years to build Katalon Studio - a testing tool now trusted by 500K+ global engineers - based on Selenium. Aside from Katalon Studio, our Katalon Solution also includes Katalon Recorder and Katalium for script generation, along with Katalon TestsOps for reports and analysis.

The beauty of an open-source framework is the infinite freedom for creativity and customization, which is exactly what we use to cater Katalon Studio to every engineer’s needs. As Katalon Studio covers a full set of environments (API, Mobile, Web, and Desktop), our users can now test their web applications utilizing Selenium power, and their mobile application with Appium strength, all in one place. We’re also happy as we could cover Linux beside Windows and ioS, and our execution browsers include all major browsers (Chrome, Android, Firefox, IE, etc). We also customize Katalon Studio to incorporate multiple popular cloud services like AWS, Azure, and Docker, further enhancing the flexibility promised by the open-source frameworks we based on.

So how does Katalon fit into the universal approach of building a framework?

Open-source solutions are the beacons of any technological industry as they enable more than just user conveniences; they are the innovative forces behind the technological transformation. As open-source frameworks prove to be critical in various technology transformations, their impact shouldn’t be any less when it comes to the automation testing industry. We hope that our strategy above - based on our years of experiences - will be among the constructive resources for your journey to develop your automation testing tool using an open-source framework. For some real-life case study, you can visit Katalon website to experience the possibilities of open-source frameworks in testing. 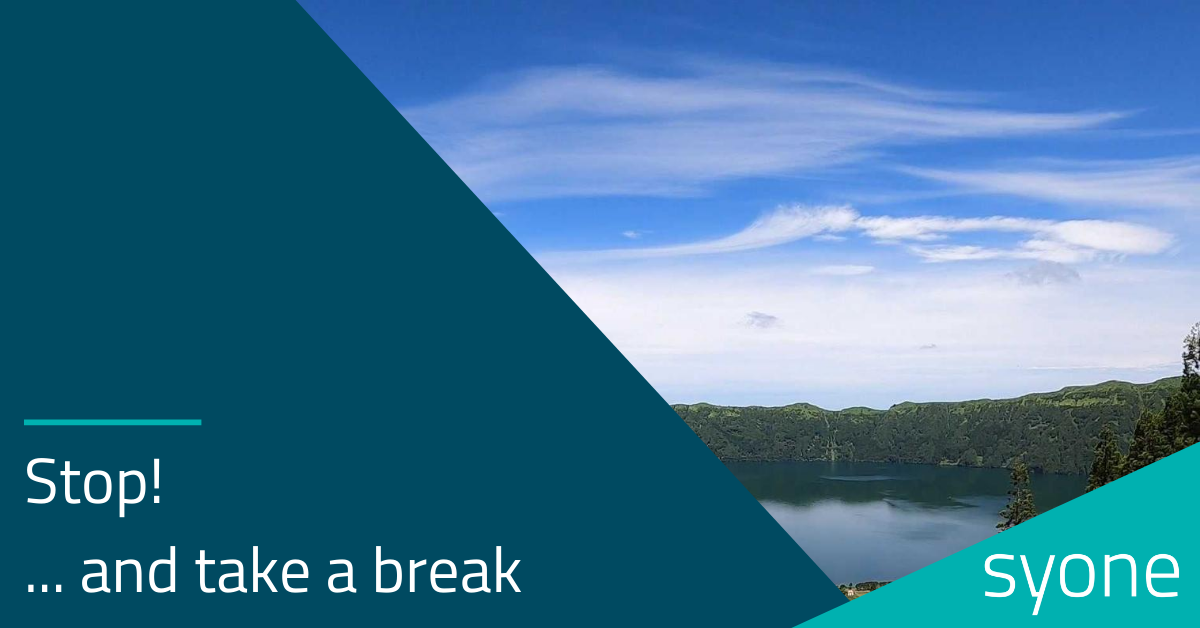 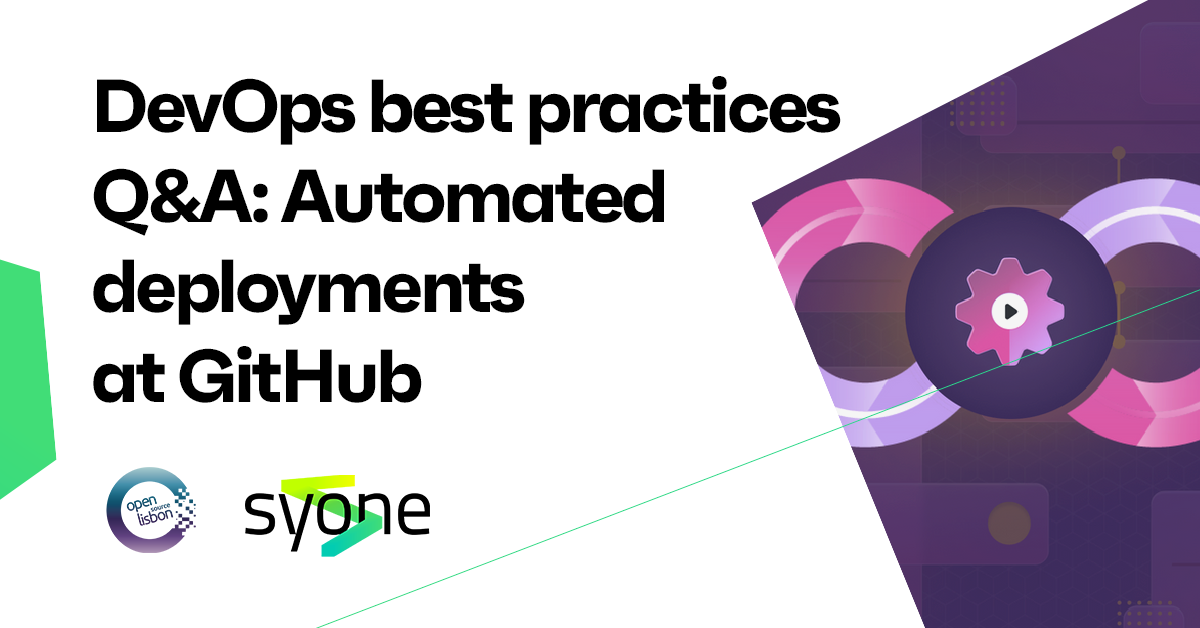 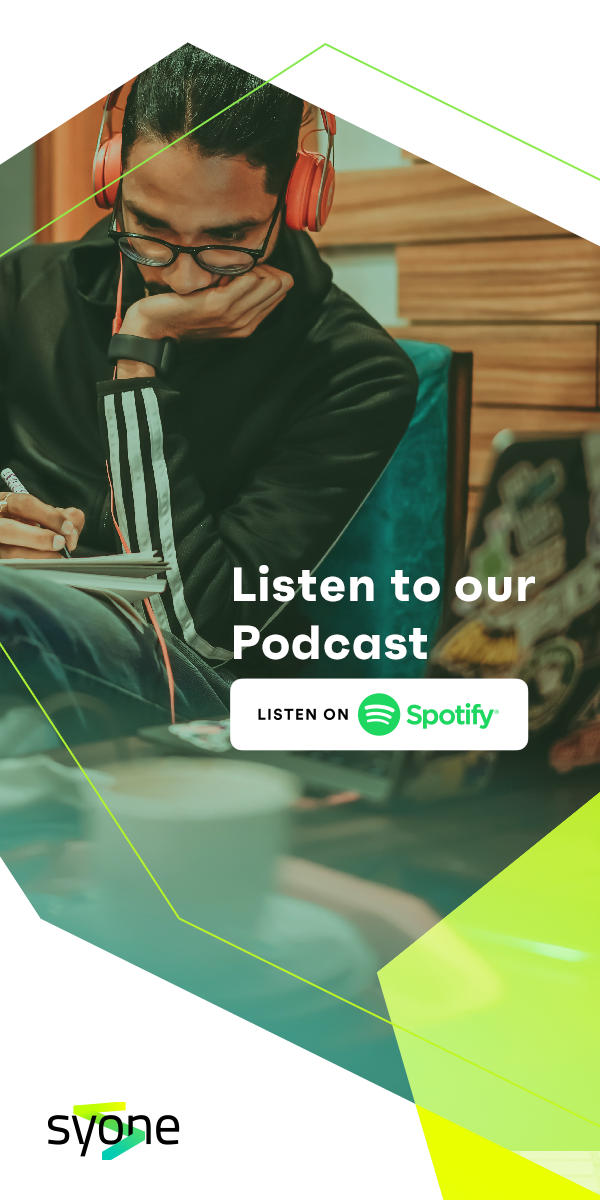 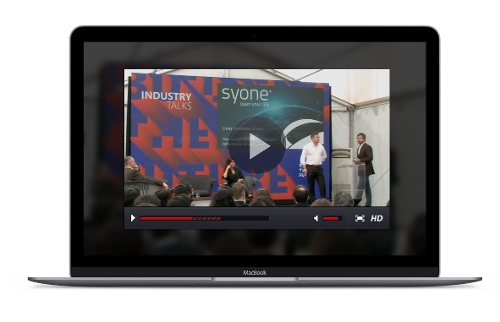